Building a strong leadership culture through their strategic pillar “Leaders Worth Following” is on the top of the business agenda for Foodstuffs North Island.

Share this on Copy link
Reach Renew
GET STARTED 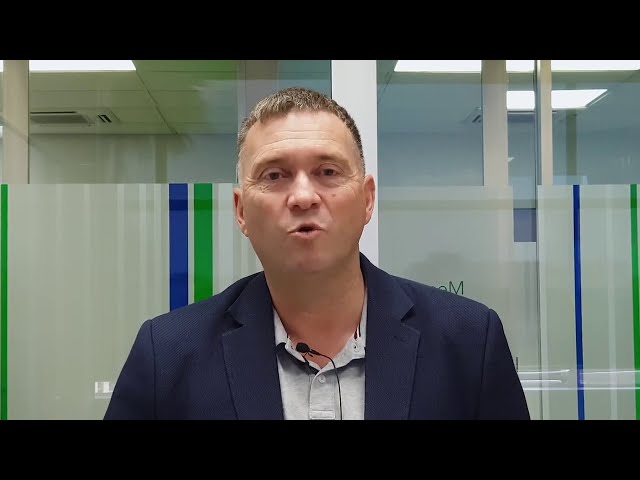 Chris Quin was facing the challenge of a lifetime. As CEO of Foodstuffs North Island, New Zealand’s largest grocery retailer, Chris wanted to improve the overall leadership culture of this well-established co-operative by making his leaders more accountable and more consistent across the span of this geographically spread organisation. This was particularly important for Chris at the store level, where leaders need to be able to make real-time decisions to meet customer needs and solve problems.

“Every organisation struggles with developing good leaders,” Chris said. “You have reluctance, partial implementation, and passive acceptance, where people nod and grin at you and then don’t do what you’re asking them to do. That is a real challenge in a company with a co-operative structure, where you don’t necessarily employ a command-and-control approach. The Leadership Contract ensures we’re all operating on the same page.”

Chris started by asking all his key leaders – both in the co-operative support offices and supply chain – to pledge their commitment to better leadership through a formal contract. And not just any contract – The Leadership Contract (TLC) – an LHH leadership development program based on Vince Molinaro’s New York Times bestselling book of the same name.

The Leadership Contract rolled out on several different streams into the Foodstuffs North Island leadership hierarchy. Work was done with the support office executive team, to ensure they were all on board. Molinaro then travelled to New Zealand to deliver a keynote address to leaders and store owners.

Finally, workshops were organised to embed the four pillars of The Leadership Contract, while HR pledged to create metrics to measure the outcomes.

Watch the video to hear it from CEO, Chris Quinn and three of the GM's on the value they have received.