Share this on Copy link
Leadership development
Reach
Get Started

Want to know how we can help you company? 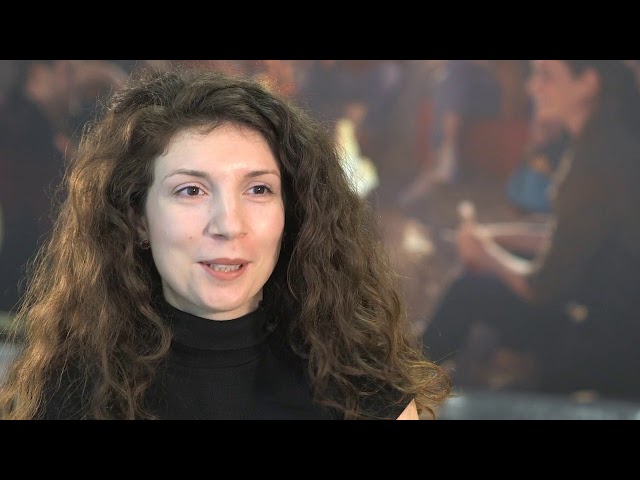 If Imperial were to have any chance of maintaining its position at the forefront of the industry, it wouldn’t be enough to simply ‘keep up’ with a changing market; it would need to lead the change. Due to their size, frequent acquisitions and a large geographical spread, development was inconsistent across the board. Structured leadership development was reserved for a minority of senior leaders, but for the rest, leadership development varied widely and for many was non-existent. They were in great need for consistent leadership development at all levels in order to help drive the company’s much-needed transformation.

It's a challenge that would rattle even the most seasoned L&D team: taking a business based in 40 countries, with approximately 30,000 employees, speaking some 10 core languages, and designing and implementing a global leadership development framework as the business was undertaking the biggest transformation in its history - entirely from scratch.

However, this is exactly the unenviable task the team at Imperial took on back in 2017.

• A portal so that all Leadership Development can be found in one place and easy to find available in 9 languages
• An in-house developed suite of 9 digital learning modules
• Access to online Harvard courses to develop people leader knowledge
• People leader skills development workshops.  Aimed at two key groups, with separate pathways for those leading others, called “Dare to Lead” and those leading managers called “Inspire to Lead”.

The programme was sponsored by an OpEx member and the blu Commercial Director and was driven by a Global Working Party ensuring it addressed the key issues facing the business now and in the future. Each programme had a senior local leader endorsing the business criticality and guiding the leaders through their development journey. The business has seen the value, as so many have chosen to pay for the training from their local budget.

It was important for Imperial to ensure this programme was scalable and affordable for all leaders. In a typical market this has resulted in an 83% reduction in costs of running a leadership development programme with local supplier. This consistency, aligned to the organisation’s strategy and behaviours, is invaluable in a global business where Imperial have over 200 leaders on international assignments at any one time.

The benefits for the business and the participants have been evidenced:

• Learner satisfaction has increased from 56% to 85% - an increase in nearly 30% as overall costs have decreased 10-fold
• Business results have improved year on year against a backdrop of the increasing industry challenges and the changes Imperial have been deploying internally to prepare the organisation for the future.  Net revenue up 2.1% at £7.7bn
• Once programmes are completed these line managers have reported great successes and taken actions as a result; with 43% already giving their team member additional projects, responsibilities or a promotion.
• 23 leadership development programmes have been run or scheduled so far in 11 countries, for over 240 leaders, with many more being planned, from the USA to Germany, the Middle East to Africa

• “I am really happy that imperial brands invested in my leadership development and I hope that I can do it justice” – Georgiana Cava, Senior Product Stewardship Toxicologist
• “My team members that have been on this programme are fairly new to this level of senior management and to managing managers and what I have seen is really their maturity grow and their standing in their own right as confident leaders of this organisation. Their experience has been hugely positive, their feedback to me has been that it has been the best course that they have been on in their careers, without a doubt” - Joe Thompson, Director of Group Science
• “You know this is the new world, we have a very proud tobacco legacy here but we are now really focused on the future and that requires news skills and different behaviours and I think such courses help along that journey” – Grant O’Connell, Head of Scientific Affairs
• “The feedback has been fantastic from everyone involved in the leadership development programmes, the stakeholders across the organisation have seen a real shift in behaviours of the leaders, the individuals themselves are reporting that they are much more confident and able to deal with the challenges that their day to day role faces, and their people leaders are telling us they are able to give them more accountability, more responsibility and really shift the behaviour we want for our 2025 strategy.” – Neal Harris, Global Head of Leadership & Learning

We can help build your career and find the next big opportunity.

With more than 380 offices around the world, find an office near you.