In this engaging discussion, Keith Ferrazzi talks about recontracting with your teams, a process of gathering team members together to scrutinize and reflect on the issues that are holding them back.

Recontracting is a term Ferrazzi uses to describe a process of gathering team members together to scrutinize and reflect on the issues that are holding them back. Ferrazzi said it is only through a frank discussion of team dynamics that a new contract between team members can be forged.

“I don’t think that there’s enough focus on the subject of ‘how are we as a team?’” Ferrazzi said during the webinar. “What we do is go on an off-site and create a set of values that we are going to live to, and we put up a poster that’s supposed to be there forever, or at least until the CEO changes and they create another set of mission vision values. But really recontracting how we show up behaviorally on a daily basis against all these things we’ve just talked about, it’s a real important act and it’s probably the very first thing somebody needs to do when going remote if you’re going to upgrade the performance of your team.”

In the webinar, Ferrazzi talks about the machinations of recontracting, and in particular, eight practical strategies that can help revive your team’s sense of collective purpose through rebuilding relationships between team members, encouraging candor, accountability and commitment. However, the path to recontracting must begin with a simple admission that we might not have the skills, behaviors and tools in place to boost remote team performance. 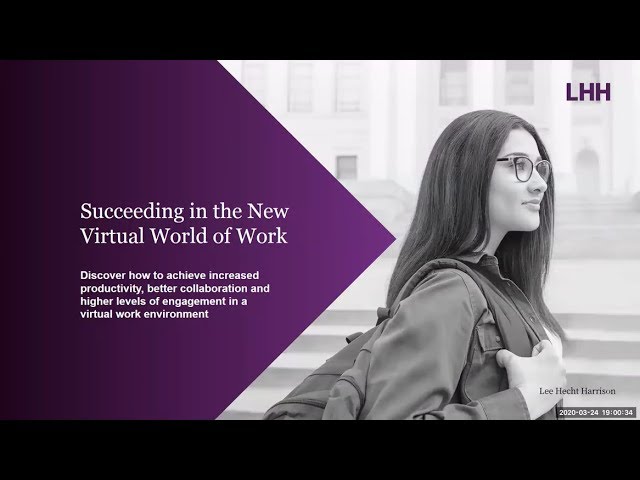